A picture of my child each week, that’s the project 52 which I decided to follow this year.

Because of our vacation in France, the blog is a bit idle. But I’ll try to prepare some articles about our trips done weeks ago (and even sometimes months ago…) because there are a lot of places I haven’t told you about.

For now, let’s begin with the Project 52 which is a bit late. And this time you will have… 2 pictures! The one of this week which is just on time and the one of the previous week which was almost forgotten because of the trip preparations before departure and our great announcement!

So here is Mimi B., still in SF, discovering Golden Gate Park with little E., little O. and Coralie, their mom. An easy walk during which children were most of the time picking daisies and chasing each other in the flowery paths. A nice moment of complicity, joy and laughter between little E. and Mimi B. who did not know each other for a long time but are already very close. 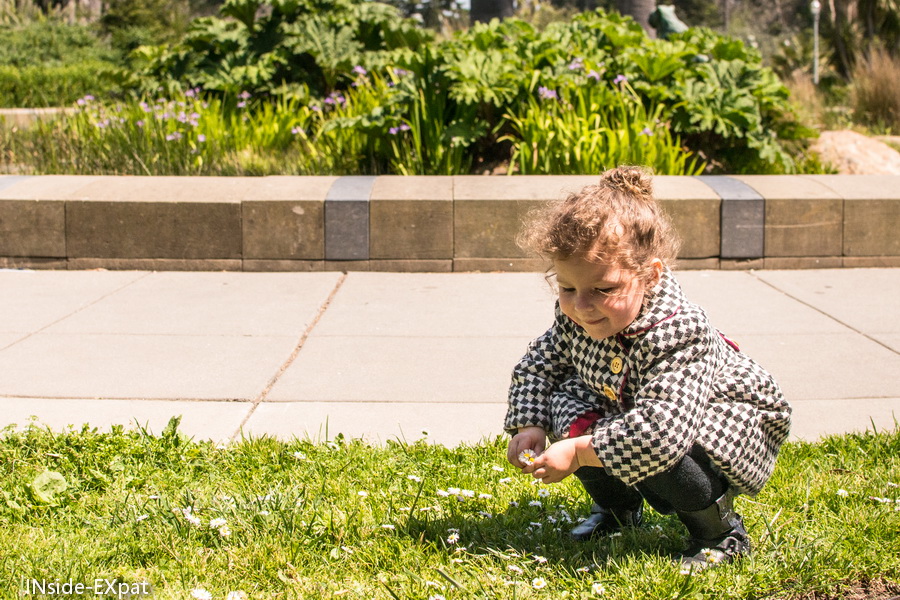 A few days later, we took off from SF to Paris. Mimi, well equipped to spend 11 hours in a plane. Coloring, reading, craft activities (yes, in a plane, it is also possible and we will write about it soon!) and watching cartoons… our little traveler couldn’t get bored. If the meal of the United company had clearly less success with her than the ones of Qatar Airways or Singapore Airlines, she was equally enjoyable during the journey. Some passengers even congratulated us on arrival (especially because they were initially quite worried about being seated right next to us!). A very quiet flight for the three of us who were looking forward to be reunited with family and friends in France. 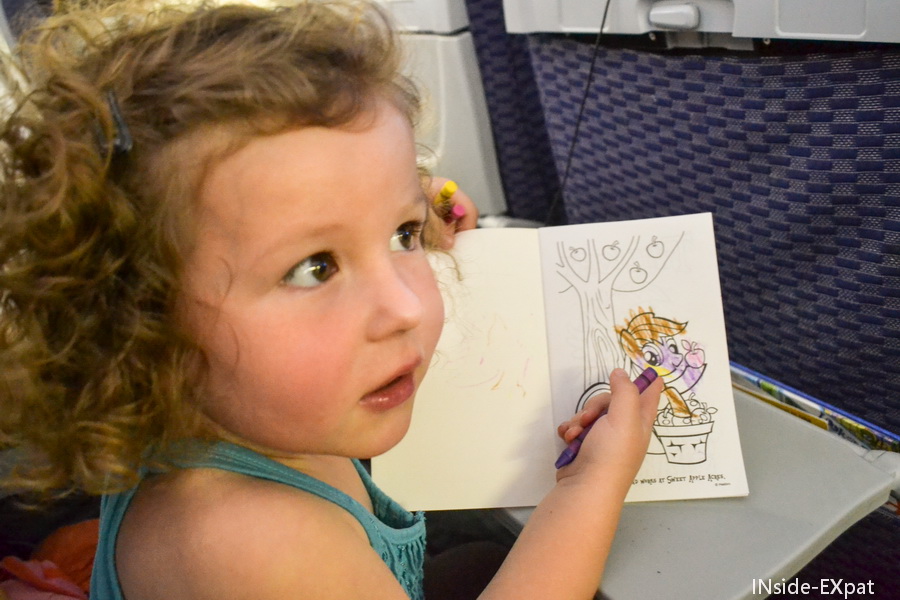 Here are a few “project 52″ participants that I managed to gather:

If you also want to start this project or to be added to this list, feel free to leave me your blog link in comments section and I’ll add it here.

See you next Sunday!

Have a nice week!

Have a look on last weeks in the category “Project 52”!